This election is about all of our futures. That goes way beyond the issue of Brexit.

On Thursday you can vote for a candidate who is genuinely concerned about climate change and means to do something about it. Or someone who pays lip service, if they mention it at all. 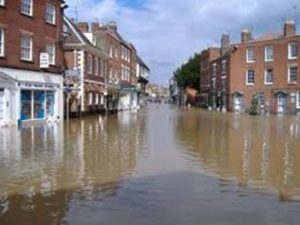 The government’s own advisor, the Committee on Climate Change (CCC) has said that a third runway is incompatible with the UK’s target of CO2 emissions. So those candidates who support Heathrow expansion are, in effect, supporting catastrophic climate change.

Just think about who you vote for !

So here are some of our local candidates who are, albeit tacitly, supporting catastrophic climate change:

The Conservatives are generally in favour, judging by their manifesto.

Labour are equivocal, judging by their manifesto.

LibDems and Greens are strongly opposed